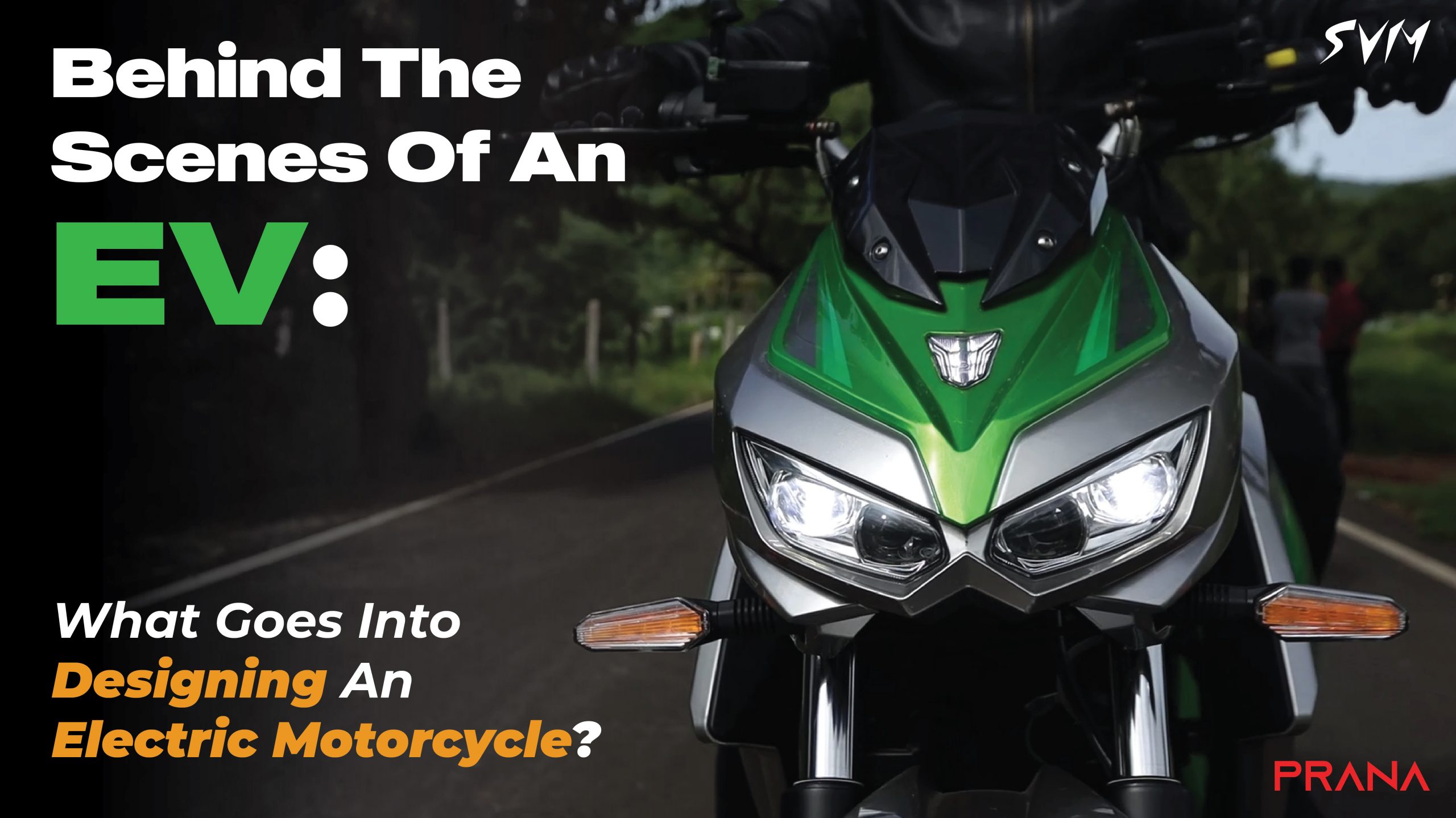 When we talk about the quality of the battery pack, we need to address how it is being manufactured and also know more about how it is being distributed. An important point to note is that the performance of the battery hugely depends on the chemical makeup and the mode in which it was manufactured. So you need to make an informed choice by looking into the power source of the bike you’ve shortlisted.

After the quality and consistency of the cell are assured, the next most important thing is the capacity of the battery, since this is what impacts the range of the vehicle directly. An ideal battery pack should retain its capacity between 90-95% on each and every charge, which basically means that you can ride a solid 200 kilometres before running out of charge.

Ultimately, when designing an electric bike, a balance has to be struck between your expectations, the rider’s experience, and the stability of the bike. In the current scenario, the best and the most simple way is to think progressively towards sustainability for the world to become a better place to live in.

Climate change is no longer a ‘choice’ for everyone in this world – it is already happening on a global scale. According to the latest study, an average passenger vehicle releases 4.6 metric tonnes of carbon dioxide per year, emissions that directly impact climate change. In countries as massive as India, since the density of the population is so large, we can easily assume that there is one car per family. Top countries all around the world (such as the US, Australia and China) still use liquid fuels for transportation, but electric vehicle technology has started coming into force. The electric bike in India is relatively new, but is making a revolution of its own!

In the Indian market, the buyer has a different mindset. While the crowd prefers petrol-fueled vehicles at the present, millennials want a sustainable option as climate change is a factor that affects them the most (since they have grown up experiencing it). Since this audience wants a better world and cleaner environment, they usually will not have second thoughts about investing in an electric vehicle. A millennial can do a simple internet search for the best electric bike in India or the best electric scooter in India – if the price is right and it matches their performance expectations, they will often buy it!

In addition, the Government has made it their mission to reduce fuel dependency in the coming years by announcing several initiatives regarding ICE two and three-wheeler vehicles as well as reducing GST. By 2025, India is looking at a cleaner and greener country!

A growing number of countries around the world (including superpowers like the US and China) have created targets for their electric vehicle sales. China estimates that over 40% of the vehicles will be powered by electric technology by the year 2025 – along with Norway, it leads the pack in terms of EV sales. In China, over 6,00,000 electric vehicles were sold in the year 2017. Global car companies like Volkswagen have invested around $10 billion towards manufacturing 1.5 million electric cars by 2025. Ultimately, EVs are not only changing the world, but they are making it a better place to live in!

*3 – To get the SVMCSR Green credit one must plant 10 tree saplings and send the proof in the form of photos with purchaser standing next to planted sapling. 10 saplings can be planted in different places. Customer should take the delivery with-in 45 days of being notified about the vehicle readiness.

*1 – SVMCSR Green Credit: It is an introductory discount provided by SVM as part of CSR*3.

*3 – To get the SVMCSR Green credit one must plant 10 tree saplings and send the proof in the form of photos with purchaser standing next to planted sapling. 10 saplings can be planted in different places. Customer should take the delivery with-in 45 days of being notified about the vehicle readiness.